Notice to South Africans: Please visit sacoronavirus.co.za for up to date information on the COVID-19 outbreak.
marriage 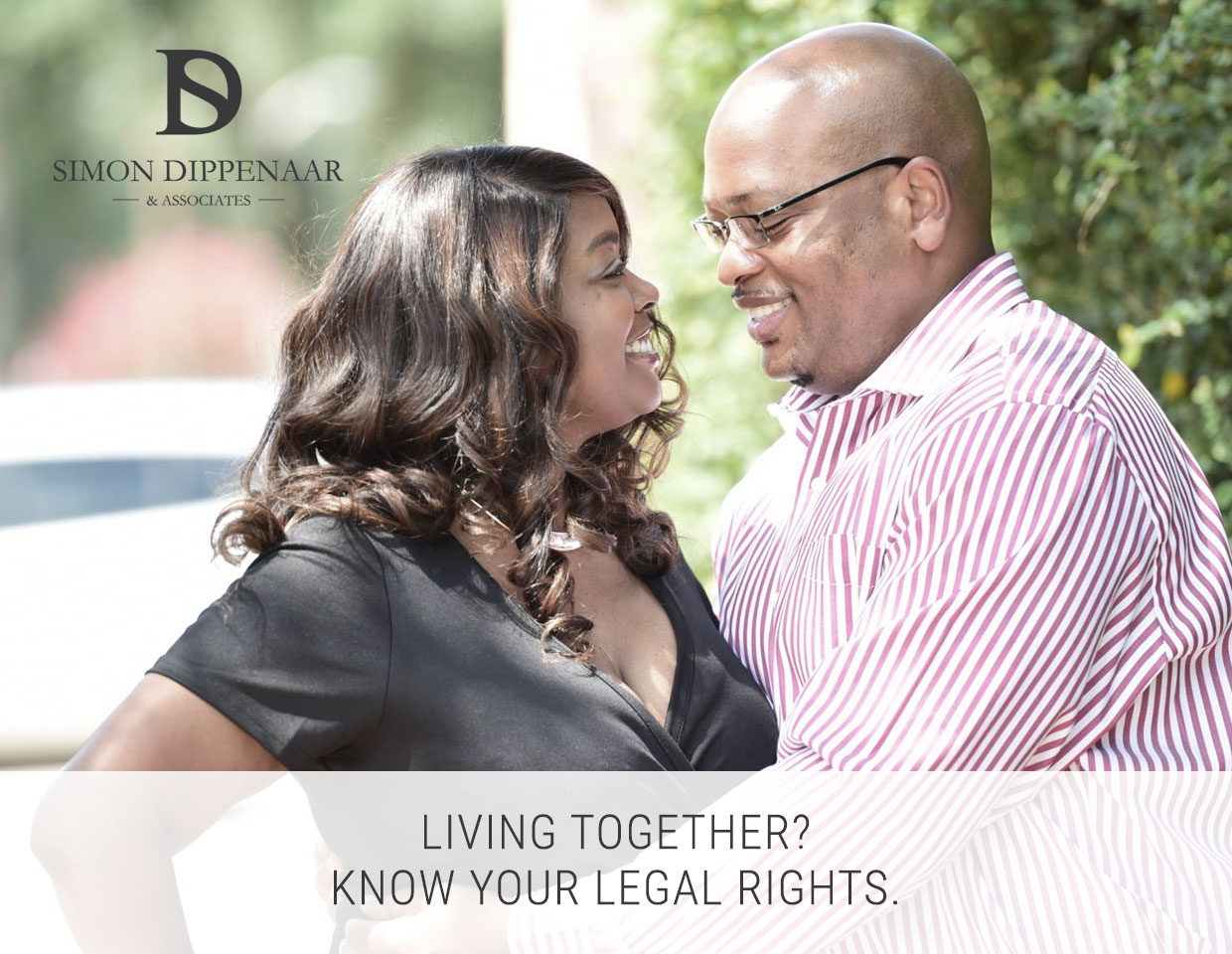