Notice to South Africans: Please visit sacoronavirus.co.za for up to date information on the COVID-19 outbreak.
Blog | Protection Order | Served with a protection order? What you need to know

Served with a protection order? What you need to know 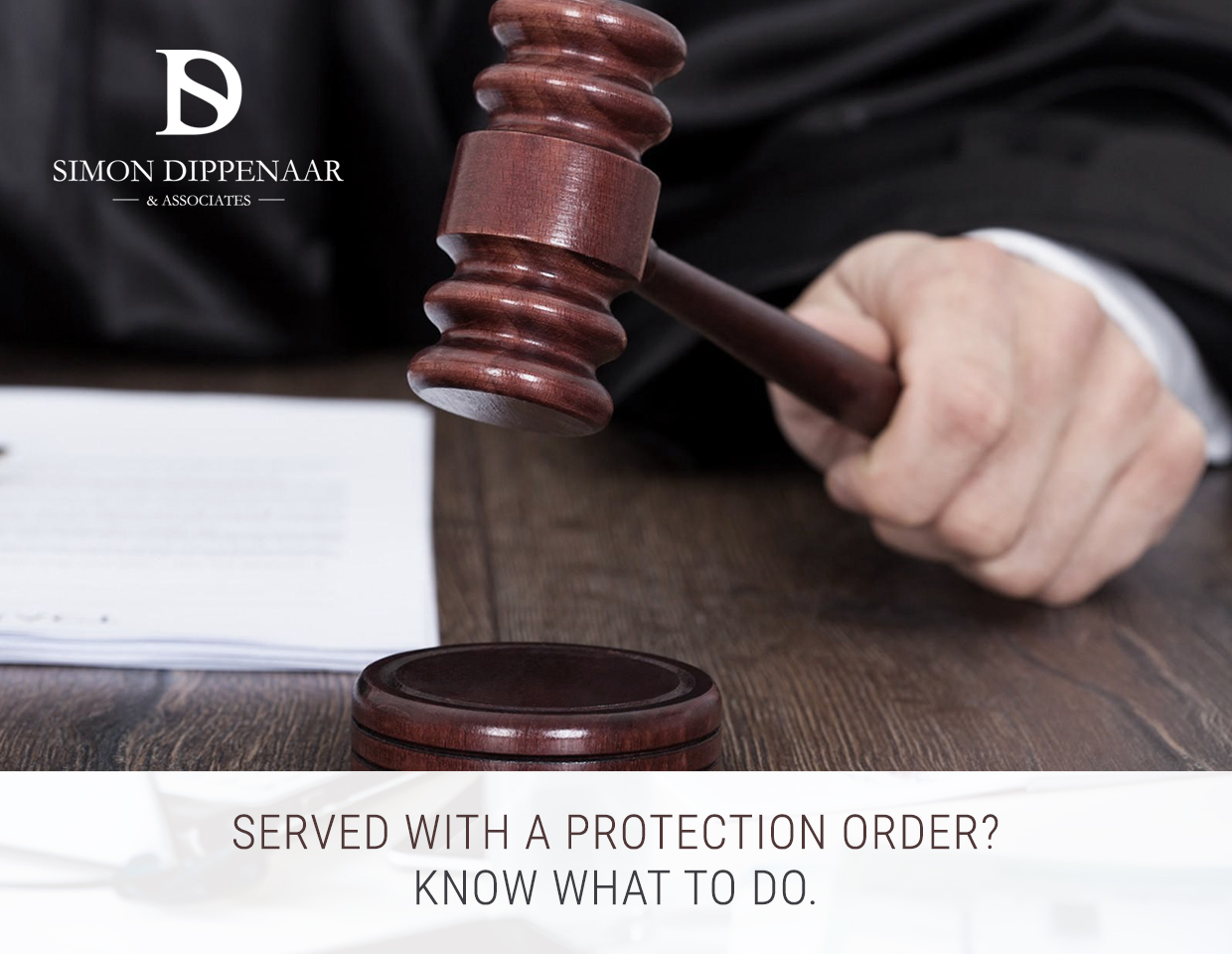 Protection order is an order used by a court to protect a person or business. If you are a landlord and have been served with a protection order by your tenant, what does this mean and what should you do about it?

Most landlords and tenants enjoy harmonious relationships and hopefully yours is no different. However, occasionally, relations break down and one or other party invokes the law. Sometimes legal action is legitimate; sometimes it is malicious, and sometimes it is just a desperate measure. Let’s take a look.

Why a tenant might take action against a landlord

It’s important to understand how two parties might arrive at a legal impasse such as the serving of a protection order, and thus how to avoid it in future. The Protection from Harassment Act 2010 affords victims of harassment the right to seek remedy for such behaviour, and this includes enacting a protection order against the perceived harasser.

Harassment in the rental housing context could include the landlord entering the property without prior notice or permission, or shutting off utilities such as water or power. Certain actions are indisputably deliberate, for example changing the locks to deny the tenant access to the property. However, if the electricity is disconnected due to failure to pay the bill (if, for example, the rent is ‘all in’ and the landlord is responsible for the account), the tenant could lay a claim of harassment while the landlord had no such intention. Failure or refusal to make essential repairs could also be considered harassment, by making the property uninhabitable and thus forcing the tenant out. So it is important for landlords to uphold the conditions of the lease and avoid the accidental appearance of harassment.

On the other hand, the landlord may have a legitimate reason for evicting the tenant or not renewing the lease. The tenant may have no alternative accommodation available and may instead claim harassment, take out a protection order against the landlord, and attempt to secure occupancy in this manner. It is important to consider that the tenant may be acting out of desperation and try to resolve the matter without proceeding to trial. Let’s look at the process.

Where a complaint of harassment is laid, the complainant is entitled to immediate protection, but this does not mean it is final and permanent. The provisions of the Protection from Harassment Act closely mirror those of the Domestic Violence Act 116 of 1998, which were structured to ensure a victim of domestic violence could seek urgent shelter from the threat of an abuser.

The complainant must make an affidavit and complete an application form at a police station. This can be done at any time, not only during working hours. Supporting affidavits may be included from individuals connected with the case, for example a tenant’s spouse. These documents are handed to the clerk of the nearest court and the application is considered immediately. If the court is satisfied that there is sufficient evidence of harassment, the landlord will be served with an interim protection order, which grants the complainant instant relief from the threat of harassment. This is not a final order from the court, but a temporary order until the return date, or the date on which both parties are due to appear in court for the determination of a final order. In court, the landlord may oppose the order.

At this stage the landlord should read the document very carefully. Is it an interim protection order or just an enquiry by the magistrate? In either case, and definitely in the case of a temporary order, the best course of action is to seek legal advice. It may be tempting to phone the tenant directly, especially if there is a history of an amicable relationship, but this is an unwise move. Only a lawyer is in a position to ascertain whether the grievance is legitimate or not. The attorney may contact the complainant or their representative to attempt to reach a peaceful resolution out of court, but this is not a step that should be taken by the respondent directly.

If an amicable settlement cannot be reached between the two parties ‘offline’, the attorney will prepare a notice of intention to oppose the order and draft the corresponding affidavit. Landlord and tenant will go to court on the return date and hopefully settle the matter there and then. In the majority of cases this is the end of the process. Occasionally, where relations between the two are particularly acrimonious, the magistrate will set a trial date.

While most accusations of harassment involve misunderstanding or desperation, in rare instances there is an element of malicious intent. In such cases it may be possible for the respondent to recover costs on the basis of an illegitimate action. However, where the case is unfounded it is usually resolved without going to trial and incurring court costs.

Prevention is better than cure

Resorting to legal measures is unpleasant for all involved. Whether landlord or tenant, if there is a grievance between you and the other party that is straining the relationship to breaking point, there are resources available to help you resolve your differences before reaching the stage of a protection order.

The Rental Housing Tribunal in your area can provide advice and support to tenants and landlords alike. Rental Housing Tribunals were established to resolve disputes and the services, which are free of charge, are available to all parties in the rental housing sector, including property agents. The tribunals deal with issues such as non-payment of rent, unacceptable living conditions, intimidation, lack of maintenance, illegal lock-out and many other complaints that might lead to a charge of harassment.

If you have been served with an interim protection order or need expert legal advice on any aspect of your tenancy agreement, contact Simon on 087 550 2740 or contact us.

This entry was posted in Protection Order and tagged in protection order, south africa.

« Collaborating with the Enemy book: What it can teach divorcing couples
Medical marijuana South Africa – a licensed affair »