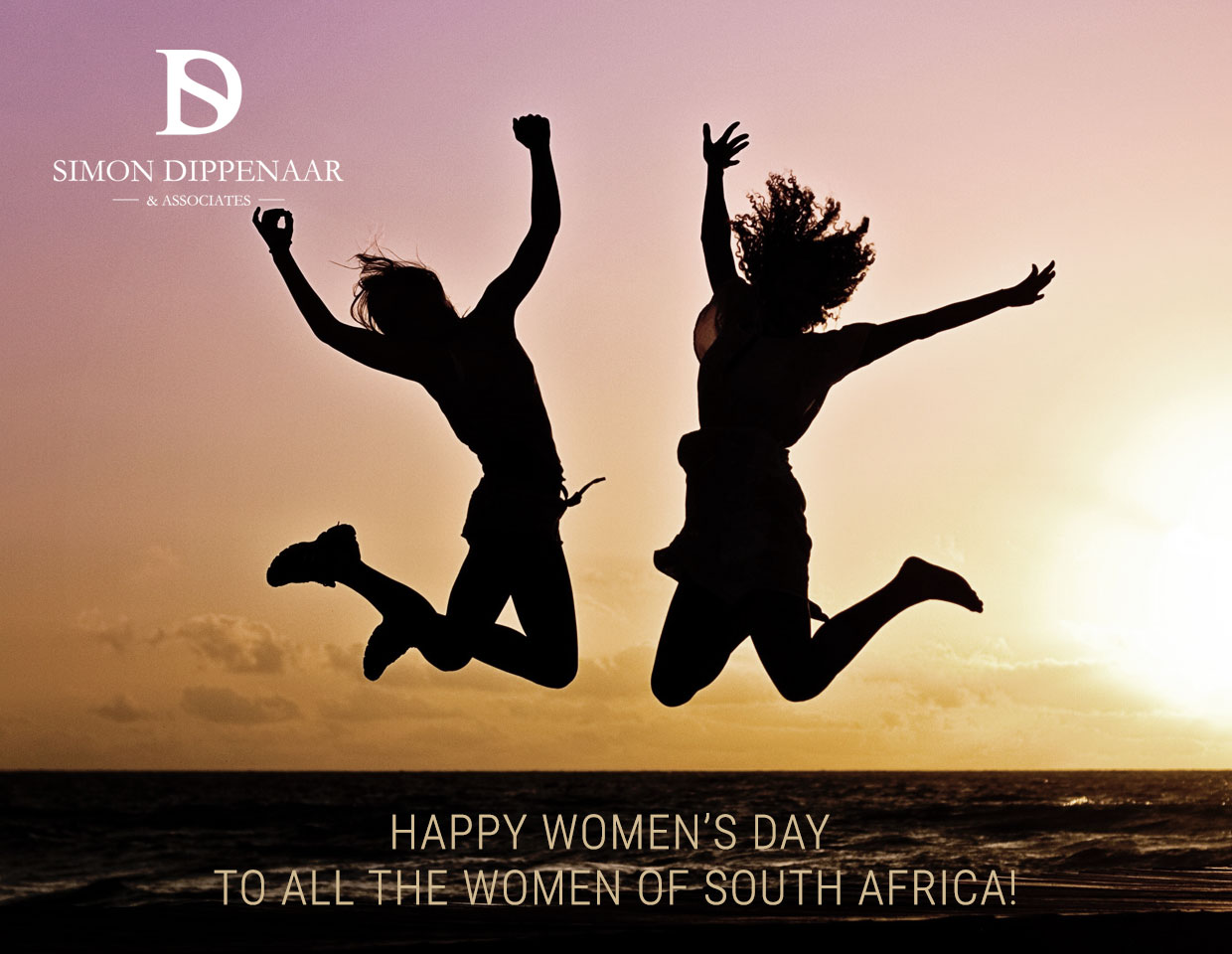 Every year in South Africa we observe Women’s Day on 9th August, to commemorate the women who raised their voices against racial injustice during the Struggle, marching in 1956 on the Union Buildings in Pretoria in protest at the oppressive pass laws.

National Women’s Day 2018 is intended to celebrate the progress of women in all walks of life in South Africa. Back in 1994, at the dawn of democracy, women constituted less than three per cent of the South African parliament. Today over 40 per cent of parliamentary representatives are women. We tend to observe all of August as Women’s Month, setting time aside each year to mark South African women and their accomplishments.

At SD Law we are proud of the achievements of South African women in so many walks of life, but Women’s Day 2018 also inspires us to reflect on the many inequities that still exist in our country. Why are we not yet where we should be, in terms of equality, fairness and justice? Many women still live in fear of violence from intimate partners, or suffer lower wages than male counterparts (despite legislation to prevent this), or lack agency to conduct their lives meaningfully as they choose. We are left pondering what more we – women and men – need to do to bring about lasting change and to create a society that is fairer for all.

Several things have happened recently that have given us pause for thought.

On 1 August, marches took place across South Africa calling for an end to gender-based violence (GBV). Petitions were handed over to government officials, demanding stronger government action against GBV, and marches brought major cities like Tshwane to a halt. Men were asked not to attend the march, and to support their women friends, family members and colleagues by staying away from work that day, or at the very least refraining from any economic activity for the half hour between 13.00 and 13:30.

Gender-nonconformists and members of the LGTBQI community took part, but cis men were not invited, because men are the (most common) perpetrators of violence against women. On the one hand, we understand the sense of sisterhood that the march organisers wanted to invoke. On the other hand, a) not all men violate women and b) men need to be part of the fight to end violence against women. Men who abhor violence must be vocal and must take action. They must call their fellow men out not just on violent conduct but on misogynistic mentalities and behaviours that foster a culture that allows GBV to happen. The exclusion of men from an event like #TheTotalShutdown somehow contradicts the ultimate objective of the marches – to create a society where men and women live together in mutual respect and without fear.

Recently a women’s business networking club in London, called the AllBright Club (after US Senator Madeleine Albright, famously credited with saying, “there’s a special place in hell for women who don’t help other women”), hit the headlines because it appointed a man as Chairperson. The founders, Debbie Wosskow and Anna Jones, have been widely criticised, but have defended the appointment because “…the group is operating amid the uncomfortable realities of scarce finance, where men still control the majority of start-up capital, so men have to be brought on board…”

This is a tricky one. Surely the symbolism of having a male Chair of a women’s networking organisation is counterintuitive, if not counterproductive. On the other hand, Wosskow and Jones live in the real world, and if the club is to succeed, to advance women in business, it needs finance. Is it ironic that their cause will find more favour if a man pleads their case to investors? Yes. Is it wrong? Absolutely. But to challenge that iniquity (and that inequity) they have to work within the system to change it.

We know not everyone will agree with us. But organisations like the AllBright Club want to see a world where men and women have equal access to capital, equal opportunities to succeed in business, and an equal share of resources and assets. They are not trying to create a parallel, women-only universe. So men need to be part of the vision and part of the machinery that achieves that vision. Enlightened men should have no problem with this concept.

Finally, we were saddened and frustrated by recent news from a friend: her husband left her because she was “spending too much time running after their son”. Their son. Said son is eight years old – a child. And his father is jealous of the time his mother spends with him. It’s hard to know how to respond to such an antediluvian sentiment. A woman, with a busy professional job, contributing equally to the household finances, raising a child in a supposedly modern relationship where parental responsibilities are shared, has been criticised and abandoned because she is too much of a mother and not enough of a lover. No doubt if her time were allocated differently, there would be plenty of criticism of her for not being a good enough mother.

The problem is patriarchy

The problem is not one of whether men march in protest at GBV with women or not, or whether it is right or wrong to appoint a man to the Chair of a women’s business club. The issue is one of patriarchy: a social structure that insists a woman be perfect mother, dedicated homemaker, financial partner and available lover all at once; a social structure that dictates that the women’s club will stand a better chance of raising finance with a man at the helm; a social structure that allows women to be so denigrated and violated that they are forced to rise up in protest, and prefer to do so without the presence of the very men who abuse them.

Patriarchy is the construct that must be challenged. And it can only be changed with the input and influence of all members of society, not just half of it. If men are the problem, they must be part of the solution.

Did you enjoy our Women’s Day 2018 post? You may enjoy this too – Women in the workplace

This entry was posted in Women's Day and tagged in women's day 2018, womens rights.

Previous post:
« Eviction process challenged in court – the PIE gets teeth
Next post:
Cohabitation – What is it? »