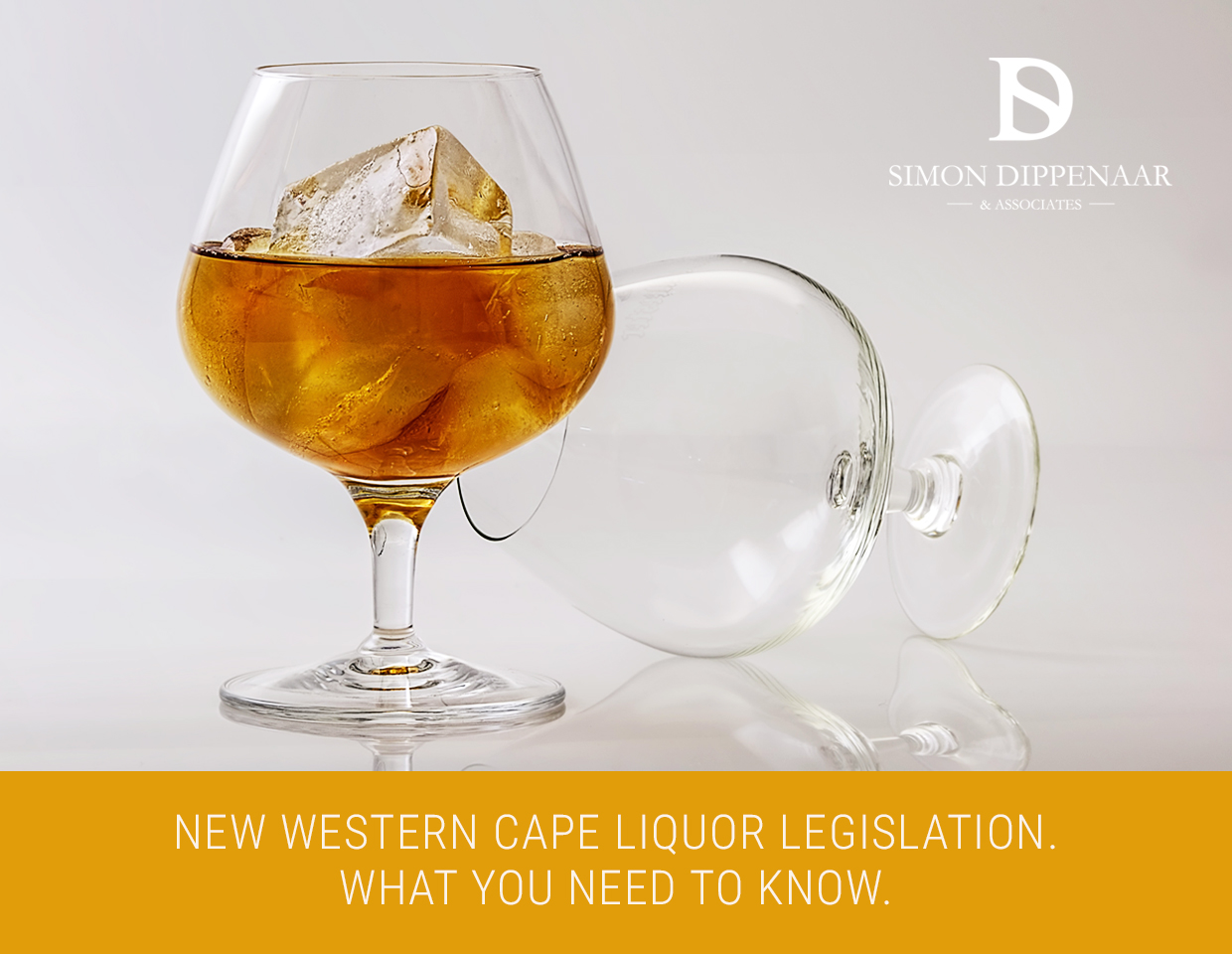 
Over the past year we’ve seen the tightening up of national liquor laws, in an effort to address serious alcohol-related social issues in South Africa, such as our shamefully high rates of road traffic accidents and domestic violence (67% of domestic violence incidents involve alcohol).

In the post we’ll look at the implications of the new Western Cape liquor regulations.

One of the most notable areas of change concerns non-compliance with legislation. The financial penalties are more severe and surveillance is heightened. The maximum penalty for non-compliance has been increased from R20,000 to R100,000, a significant hike which signals a serious crack-down on illegal outlets. The onus for monitoring outlets now falls on liquor inspectors, who have a duty to visit all premises where “reasonable suspicion exists that liquor is being stored, conveyed or sold contrary to the provisions of the Liquor Act.”

This is a major shift of responsibility to the liquor inspector, who previously was only accountable for the inspection of licence-holders. The detection of illegal outlets fell under law enforcement. SAPS is still responsible for prosecution, but liquor inspectors will issue notices of non-compliance which will be passed to SAPS for further action.

The Western Cape Liquor Authority is increasing its capacity to cope with these additional activities. Four new liquor inspectors will be appointed. Inspectors will be the subject of tough new targets and monitored monthly to ensure an annual total of 100 fines per inspector is achieved.

The rationale for this is that there are many illegal outlets and unlicensed shebeens that have until now flown under the radar; these need to be rooted out. An unintended consequence could be that inspectors adopt an adversarial, confrontational attitude and relationships with bona fide licensees become strained.

The motivation behind these changes is the concept of government-designated “game changers” as drivers for social change. Alcohol harms reduction has been identified as one of seven game changers that government is hoping will aid in the transformation of our society from one with severe gender-based and domestic violence issues to a more peaceful and socially just culture.

It is widely recognised that excessive alcohol consumption costs the public purse approximately R37.9 billion annually, including the cost of health care, crime and social welfare, alcohol treatment and prevention, and road traffic accidents. Voluntary temperance has been shown to be ineffective and only legislation will stem the tide of alcohol-related social ills we face as a nation.

The three pillars of the alcohol harms reduction policy are:

Our view on the Western Cape liquor regulations

We applaud this initiative. In our practice we see firsthand the devastating effects of alcohol abuse played out in family law and DUI cases; and any legislation designed to crack down on the misuse of alcohol in our communities deserves commendation. However, in our experience the majority of shebeen owners do not deliberately flout the law. They would willingly comply with liquor law legislation if they were able to comply with the other stipulations surrounding the zoning of premises. Many shebeen owners, wishing to comply with liquor law regulations, find their applications for rezoning are rejected.

The amended regulations may not deliberately target shebeen owners, but they are caught in the crossfire. Or this may be the government’s way of forcing shebeen owners to move to premises where they will be able to obtain the necessary consent from the municipality where they can be more easily monitored.

In this post we have tried to cover the essentials of the new regulations and focus on the aspects that most directly affect licence-holders. If you have any questions or are concerned about the impact of the changes on your business, we’re here to help.

We can help you make sense of the new regulations and keep your business compliant. Contact Simon on 087 550 2740 or email  contact us.

Previous post:
« Collaborating with the Enemy book: What it can teach divorcing couples
Next post:
Roadblocks? Don’t panic! »