Notice to South Africans: Please visit sacoronavirus.co.za for up to date information on the COVID-19 outbreak.
Blog | Marijuana Legalisation | A joint account – just how legal is marijuana following the High Court ruling?

A joint account – just how legal is marijuana following the High Court ruling? 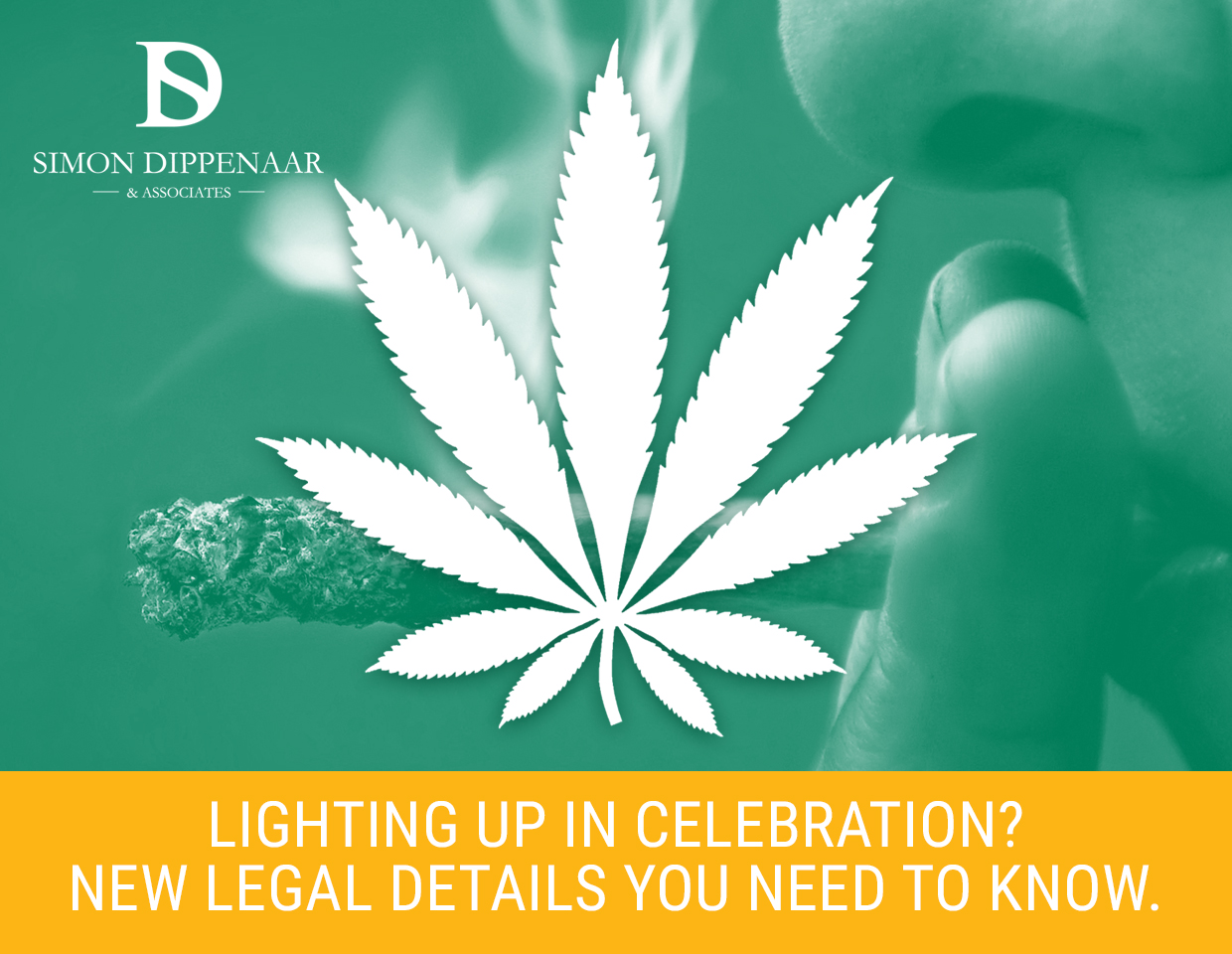 On 31 March the Western Cape High Court ruled that marijuana (dagga or cannabis) can be used by adults in the privacy of their own homes, and may be cultivated for private use. The decision was based on the view that banning use of marijuana is an infringement of the right to privacy. Undoubtedly this was cause for celebration for many people in South Africa. But some of the jubilation may have been premature. This ruling does not mean that marijuana use has been decriminalised. Let’s look at exactly what is and is not allowed as a result of the judgement.

Marijuana in private, at home

Friday’s ruling only allows for the possession, cultivation and use of cannabis at home, for private use. The judgement also obliges Parliament to change certain sections of the Drug Trafficking Act and the Medicines Control Act. Parliament has two years to effect the changes to statute, and until then, police can still arrest you in your home for possession of cannabis, but the ruling means you can use the right to privacy as a defence if you are charged. It also means there is much less likelihood of police using their resources to pursue small-time cannabis users at home.

How it works technically

In his decision, Justice Dennis Davis ruled that the sections of the Drugs Act and the Medicines and Related Substances Act, 1965 prohibiting personal use of cannabis are invalid. He suspended the invalidity for 24 months to give Parliament time to amend the Acts and ensure they are Constitutional. It is important to note that, before Parliament can do this, the ‘order of invalidity’ must be confirmed by the Constitutional Court. For now though, any pending prosecutions under the sections of the Acts subject to the order of invalidity will by ‘stayed’ – put on hold – until the matter is resolved.

Medicinal use of marijuana in South Africa

This ruling does not cover the prescribing of cannabis for medicinal purposes, which was already mandated by the Medicines Control Council. Medical application of cannabis is permitted within the provisions of the Medicines and Related Substances Act, 1965, and the MCC published guidelines clarifying the position in November last year. Under the Act, “…medical practitioners can apply to the Council for permission to access and prescribe unregistered medicines – includingg cannabis – for their patients in certain exceptional circumstances. Medicinal cannabis products may thus be made available to specific patients under medical supervision. Only registered medical practitioners may apply for authorisation to prescribe a controlled medicine for a specific patient. Authorisation from Council is dependent on the submission of an appropriate dosage regimen and acceptable justification for the proposed and intended use.” (Source)

What you can’t do

Last week’s ruling does not equate to full decriminalisation of marijuana. It merely allows the defence of the right to privacy for anyone caught using cannabis in their own home, and places obligations on Parliament to amend the laws within 24 months. Consumption of the substance in public is still an offence, so if you light up in a public place, such as a music festival, you cannot claim you are exercising your right to privacy, even if you are enjoying your smoke by yourself. You also may not sell or distribute the drug, or cultivate it for distribution.

Many observers feel that the Western Cape High Court ruling is the first step towards a more liberal legislative framework for marijuana, which could ultimately result in full decriminalisation. Parliament has a two-year deadline for legalising personal use of the substance, and it may use that window to consider the implications of a broader decriminalisation agenda.

Do you have a pending prosecution?

If you want to know how you are affected by this ruling, or if you have been charged with an offence concerning cannabis, contact us. Call us now on +27 (0) 86 099 5146 or email simon@sdlaw.co.za if you have any questions regarding possession or use of cannabis.

« Can you manage?
For The Record – Financial Management, Insurance & Levies »