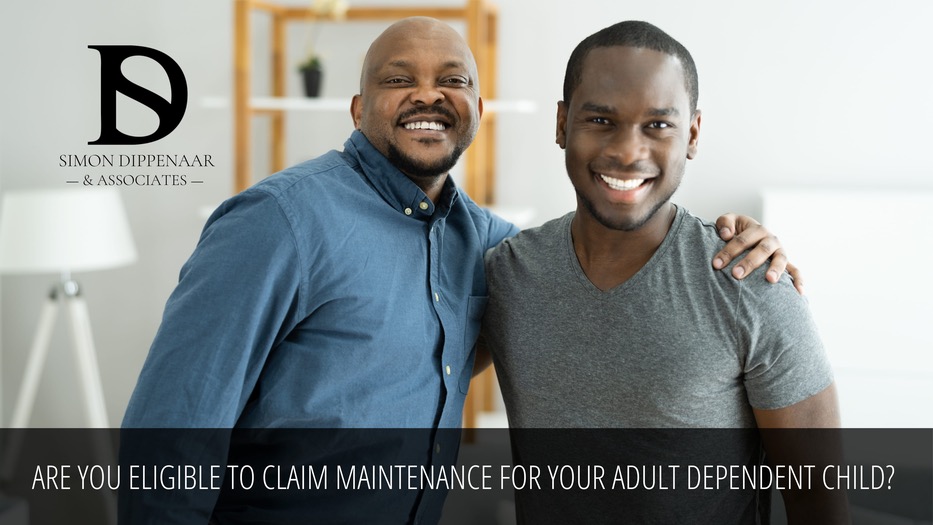 Children should not have to make the claim for themselves, says Supreme Court of Appeal

A parent can claim maintenance for adult dependent children from the other parent upon divorce, the Supreme Court of Appeal (SCA) has ruled.

The judgment, penned by Acting Judge Pieter Meyer (with four judges concurring), has resolved the question of law – and the proper interpretation of sections of the Divorce Act – which has previously resulted in conflicting High Court decisions.

The issue to be determined by the SCA was whether a parent has legal standing to act on behalf of adult dependent children to claim maintenance on their behalf, or whether the children have to make the claim for themselves.

The matter before the SCA was an appeal by a mother against a ruling in the Eastern Cape High Court in favour of the father. The father had entered a “special plea” that their two children were now adults, so they should pursue their maintenance claims against him in their own names.

Detailing the litigation history of the case, Judge Meyer said the mother had initiated divorce proceedings in 2019, claiming maintenance for herself and her two adult children.

The judge said it was common cause that the children were financially dependent on their parents at the time.

The mother, in her claim, relied on provisions of the Divorce Act, which, she contended, authorised her to claim maintenance on behalf of the children.

Referring to previous conflicting judgments, Judge Meyer said some had held that a parent had the legal standing to claim maintenance and others had not.

The judge in the lower court had taken the second view, ruling that that the children must be joined as parties to the divorce action.

Judge Meyer said the parents of a minor child or an adult dependent child had a duty to support them in accordance with their means, under both common law and statute.

“It is an inescapable fact of modern life that marriages end in divorce … The parents’ duty to support their children is not terminated by the dissolution of their marriage,” he said.

In terms of the Divorce Act, a court would not grant a divorce unless it was satisfied that the welfare of any minor child or dependent child was provided for, and the court could make any order it deemed fit as regards maintenance.

Judge Meyer said that properly contextualised, the words in the act supported an interpretation that a parent can claim maintenance on behalf of adult dependent children.

The purpose of the relevant section was “crystal clear”, he said. It served to safeguard the welfare of both adult dependent children and minor children.

Any other interpretation would not be constitutionally valid and would result in “an absurdity”.

“It would implicate the constitutionally entrenched fundamental rights to human dignity, emotional wellbeing and equality.”

“Most children are not financially independent by the time they attain majority age 18. Many have not even concluded their secondary education … a further reality is that it often takes time for young adults to obtain employment,” Judge Meyer said.

“Dependent children should also remain removed from the conflict between their divorcing parents for as long as possible, unless they elect themselves to assert their rights to the duty of support.

“It is undesirable that they should have to take sides and institute a claim together with one parent against the other. They should preferably maintain a meaningful relationship with both parents after divorce.”

The court upheld the appeal with costs and dismissed the father’s special plea.

SD Law is a firm of experienced divorce attorneys based in Cape Town, with offices in Johannesburg and Durban. What does a family lawyer do? Family lawyers deal with much more than just divorce and custody. If you have concerns over your maintenance agreement or problems with maintenance arrears, call family lawyer Simon on 086 099 5146 or email sdippenaar@sdlaw.co.za for a confidential discussion.

Previous post:
« Guardian of your universe
Next post:
ConCourt Recognition of Muslim Marriage a Victory for Women and Children’s Rights »
View more posts from this author
Disclaimer