“Justice? — You get justice in the next world. In this one you have the law.”

This is a proverb by the American novelist, William Gaddis, which unfortunately many times seems to be so fitting. This is especially so in eviction matters. 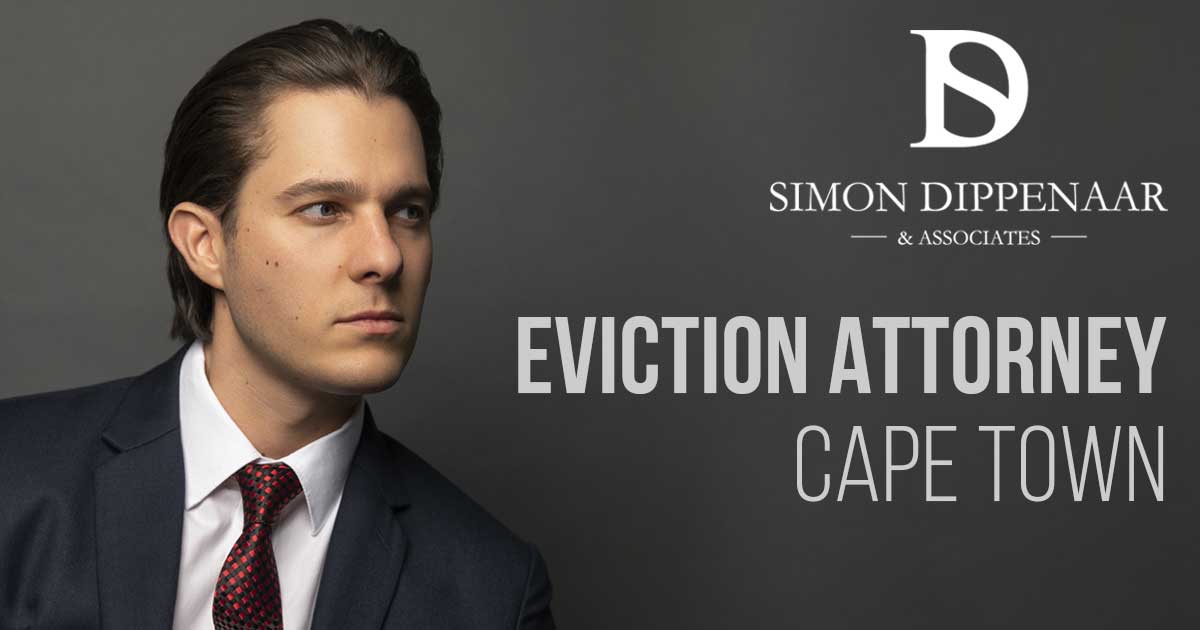 Just recently, I had the sad experience of seeing my client’s hopes dashed once again because of the law being manipulated to the degree that it caused severe injustice.

My client bought a house that had been repossessed.

Now, that’s the first issue. Anyone looking to buy a repossessed house because it seems like a real bargain needs to be very careful, and should get good legal advice beforehand.

Tragically, my client’s daughter was killed by a taxi right in front of their home. She could not bear to live in that house with those terrible and vivid images, so she went to live with friends and immediately bought another house for herself and her other daughter.

The new house was to be a new start, but it turned out not to be the new start she’d envisaged.

It turns out that the house had an illegal occupant who was no novice at eviction matters. She has been living there for years, making a fairly good living from her home business, and managing to get the previous two purchasers to throw in the towel and to sell the property on. (Of course, the bank was home dry.)

Eviction law is meant to protect the vulnerable from being illegally evicted, but it can turn and bite the innocent and vulnerable home-owner and cause injustice.

The illegal occupant simply ignored all the papers that we served on her, and pitched up at court to ask for an extension, which she was granted. Under ordinary circumstances, she shouldn’t have been granted an extension, but housing is such an important issue, and is a right protected by the Constitution, that usually these requests are granted.

The law bends backwards to ensure that an occupant’s rights are not trampled underfoot, as was the case in pre-Apartheid SA.

Then the illegal occupant found an attorney to help her. The problem is that the attorney, while comfortably working within the law, has managed to cause numerous delays, has raised spurious defences, obtained postponements, and has racked up legal costs in the process.

These “tactics” can be absolutely soul destroying to those who are merely seeking justice. It ends up becoming a sort of attrition of their will to fight, their financial resources, and pushes them to simply throw in the towel. The result is that, while the law seeks to prevent injustice to the occupant, it often strips home-owners of their rights to housing in the process.

This is one of the imbalances in the law of eviction. My quest is to counter unethical delay tactics, and to ensure that justice is worked back into the law for the home-owner that is often left in the cold.

Simon Dippenaar & Associates Inc. is a law firm in Cape Town, Johannesburg, and Durban of specialised attorneys, including eviction attorneys assisting both landlords and tenants with the eviction process over residential, commercial or farm land. Contact us on +27 (0) 86 099 5146 or simon@sdlaw.co.za.

This entry was posted in Eviction.