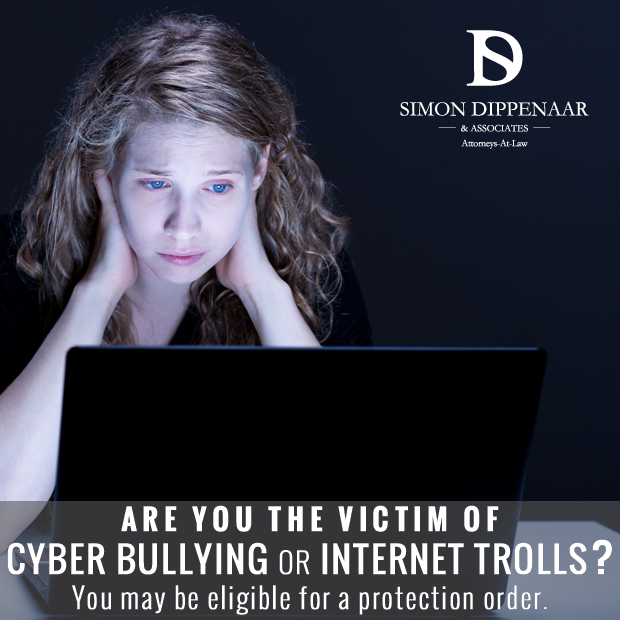 « Rental arrears? Is it worth trying to collect?
Cannabis: City announces joint venture »