Notice to South Africans: Please visit sacoronavirus.co.za for up to date information on the COVID-19 outbreak.
Blog | Criminal law | Crime stats – what do they mean?

Crime stats – what do they mean? 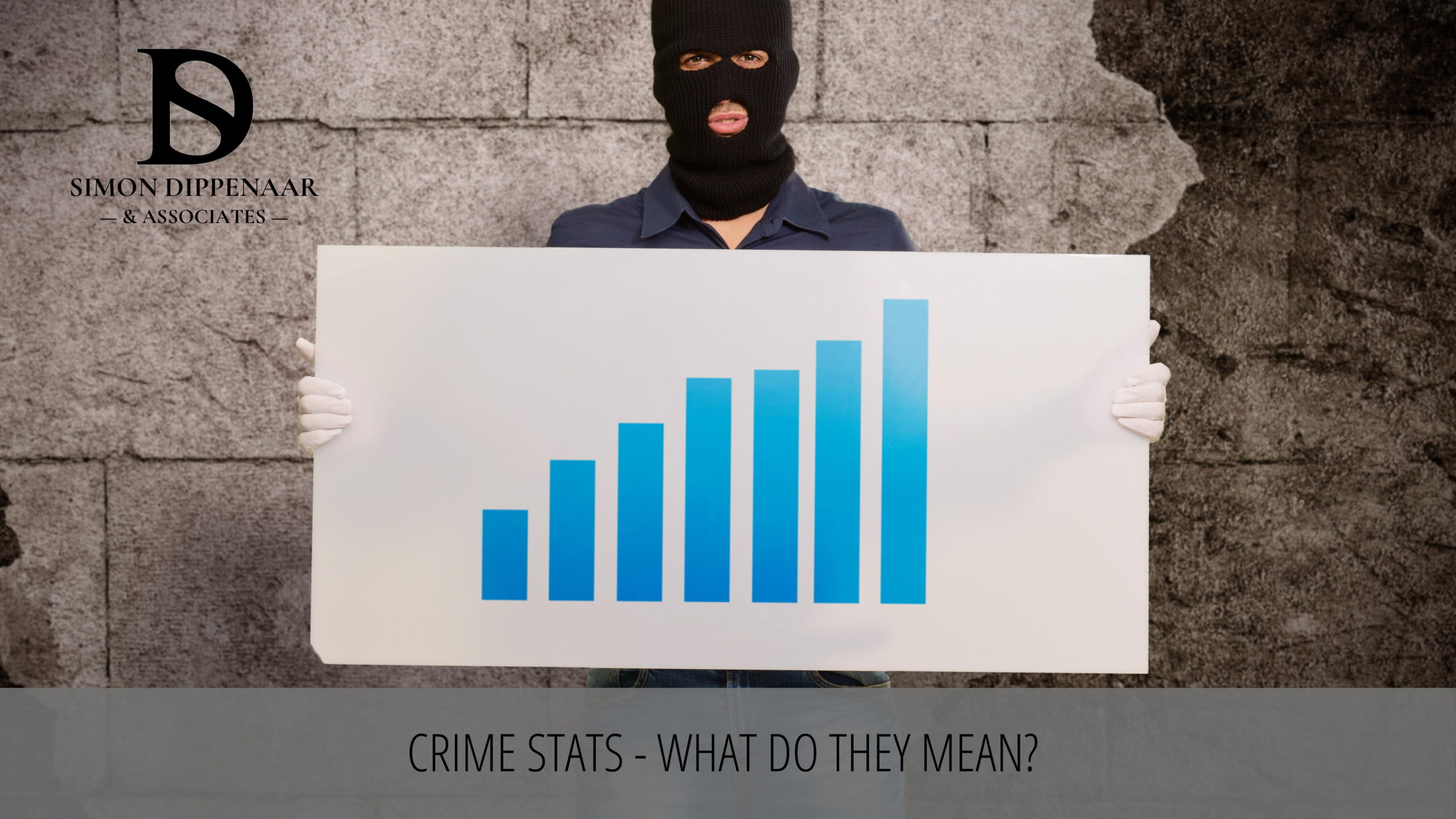 Crime stats for South Africa were published last week by SAPS. Overall, reported crime decreased slightly, but violent crime, also referred to as contact crime, including murder, continued its upward trend. The statistics cover the period 1 April to 31 March, 2020, and so do not include any possible influence of the lockdown on criminal behaviour, for better or worse. The statistics were released a month early this year, in preparation for a move to quarterly reporting of the figures, first proposed in 2016.

21 categories of crime are included in the statistics. The majority of these (17) are reported by the public. These include home invasions, sexual assault, hijacking, etc. Four categories describe results of police activity, e.g. drunk driving detected via roadblocks. Therefore, an increase in police-reported crime should be viewed as positive, indicating more effective policing. We would hope that a drop in crimes reported by the public would signify a reduction in overall crime, but unfortunately many crimes go unreported, particularly crimes involving intimate partner violence.

Across all categories, contact crimes were up, while other types of crime were down.

Breaking these broad categories down, cases of carjacking have increased significantly year on year, with 18,162 cases reported over the period, up 13.3% from last year. In other words, 50 cars are stolen in South Africa every day. It’s reasonable to assume that the reporting rate for car theft is high, so these figures are likely to be accurate.

The next largest increase related to robberies at non-residential premises – up 3.3%. However, robbery at residential premises was down 5.8% and burglary at residential premises was down 6.7%, good news for all of us who want to feel safe in our own homes. What’s the difference between burglary and robbery? Both involve theft. Burglary involves entering a building illegally with the intention to commit a crime. If you come home to find your window smashed and valuable items missing, you have been burgled. Robbery involves force. If an intruder enters your home while you are there and uses force – or threatens to use force – to steal your valuables, you have been robbed. This is why these two seemingly similar crimes are captured separately in the statistics.

Murders in South Africa have increased by 1.4%, to 21,325 reported cases. This amounts to 58 people murdered in the country every day, or, for every 100,000 people, 35.8 were murdered. Firearms were the most common weapon used in murder and attempted murder, followed by knives, though knives were used most often in cases of grievous bodily harm. Firearms also dwarf other instruments as the weapon of choice in carjacking and robbery at both non-residential and residential premises.

Sadly, rape and sexual offences are up year on year by 1.7%, and Gauteng is the province with the highest reported number, followed closely by Kwa-Zulu Natal. Given that many rapes go unreported, an increase in these numbers may point to an increase in reporting rather than an increase in crimes. However, either way, rape is out of control in South Africa and is our national shame.

The importance of reporting crime

The Chair of the Sea Point (Cape Town) Community Policing Forum (CPF), Heather Tager, has stressed the importance of reporting crime to the police. “As has been stated many times in the past crime stats only relate to the cases that have been opened. That is why residents are often reminded of the importance to do so to ensure that a full picture of crime in the area is recorded.

“Property crime – which tends to be the most significant in our area – has shown a fall overall especially in the area of theft out of motor vehicle – but I fear this is due mainly to non-reporting.

“…if residents do not report such incidents they will not be reflected officially. As a consequence SAPS at Provincial and National level will have a distorted picture of crime within our community and what resources are needed to address that. I cannot stress too strongly the importance of making sure what is happening here is properly put on record with cases being opened.”

Reporting crime is not just about accurate statistics. Data serves a purpose. One of the measures included in the crime stats is a breakdown of the top 30 SAPS stations where the various categories of crime are reported. This is critical information for decision-makers in determining budgets and allocating resources. We echo Heather Tager’s plea to report any crimes you may unfortunately experience.

If you need to report a crime

Crimes go unreported for many reasons. Victims may not understand the process of reporting a crime, or may not have resources to visit the police station. In the case of rape, many women are scared or traumatised. There is no time limit for reporting a crime. If you have been the victim of assault or other contact crime and are not ready to report it, you can visit your doctor and have the incident documented on your medical records in complete confidence. You can also ask an attorney to log your details – date, time, name of perpetrator, etc. They can photograph any bruising or cuts you may have and date stamp the photos. We at SD Law will provide this service on a pro bono basis and open a file for you to access when you are ready. We will also assist you to report any other type of crime you may have suffered, if you feel unable or unwilling to go to the police on your own. For more information Contact Simon on 086 099 5146 or email simon@sdlaw.co.za to discuss your case in complete confidence.

This entry was posted in Criminal law and tagged in Cape Town Lawyer, lockdown.

« Women’s Day in a time of COVID-19
Ignoring effects of Covid-19 on women could cost $5tn, warns Melinda Gates »