Legal news and commentary from the offices of Simon Dippenaar 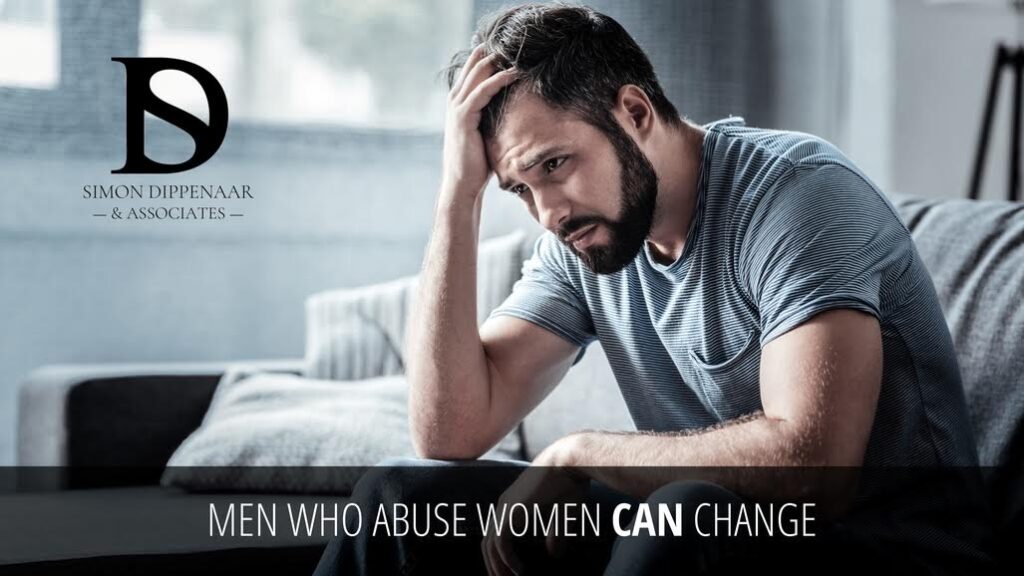 Reprinted from the Guardian, by Anna Moore – 2022-05-09 Can men who assault or intimidate their partners be taught to respect women? We talk to campaigners and perpetrators – and sit in on one of their classes In this Zoom call, four men are looking at a list of family duties and marking which they […] 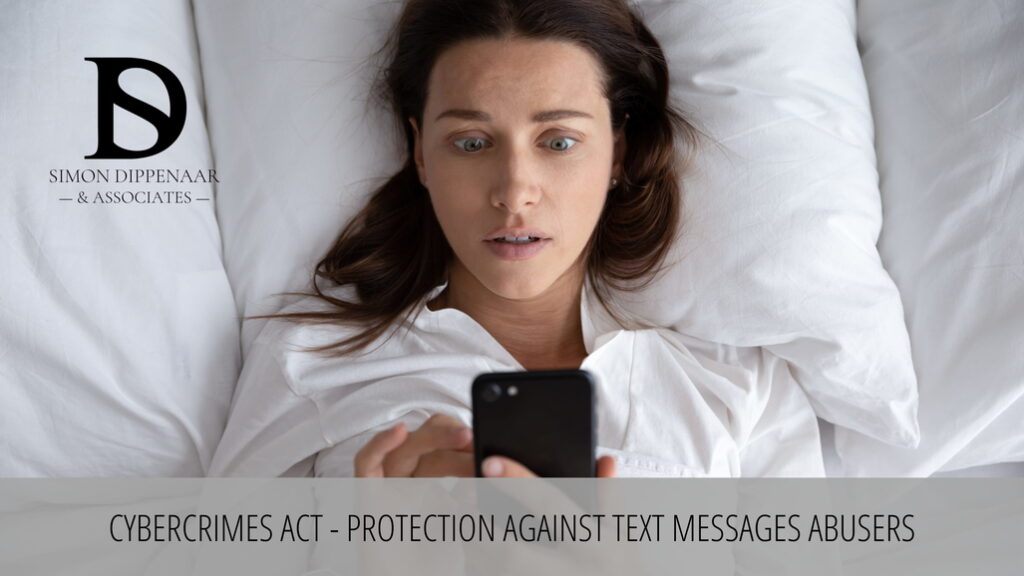 What it means for your privacy Cybercrime is on the increase in every aspect of life. Hardly a day goes by without a news item about the latest ransomware attack. But there is one type of cybercrime that is decidedly egregious. Cyber abuse, particularly when it involves bullying, disclosure of intimate images, or threats of […]

Largest analysis of its kind finds one in seven globally said they had experienced violence in the last year We know we have a problem with gender-based and domestic violence in South Africa, and we know it is a global phenomenon, as reports that have emerged during the Covid-19 pandemic have shown. But this study, […]

The issue of abusive men – reprinted from the Guardian. By Sonia Sodha – 2020-11-01 Once again, a male perpetrator of violence is painted as terribly misunderstood Reeva Steenkamp: shot to death through a bathroom door Photograph: Gallo Images/Getty Images   Her name was Reeva Steenkamp. She was a 29-year-old model who was the face […]

Judges emphasise that procedural fairness must be upheld Reprinted from groundup.org.za, by Tania Broughton – 2020-09-04 Three appeal judges in the Western Cape provincial division have laid down guidelines on how eviction orders, in domestic violence matters, should be dealt with. Photo: Brian Turner via Flickr (CC BY 2.0) A magistrate ruled that a husband accused of […]

Reprinted from joburg.org.za – 2020-08-19 The City expects law enforcement agencies to take stern action against perpetrators of Gender-Based Violence (GBV), all the while guaranteeing protection for victims. It is incumbent on law enforcement officials to create safer conditions that ensure female victims reporting cases of violence against male perpetrators are not re-victimised. These are […]

This article was written by the executive director of White Ribbon Australia, part of a global social movement working to eliminate gendered violence. Replace “Australia” with “South Africa” and everything he says is equally true of our society. Inequality is so deeply embedded structurally that men and women alike see nothing wrong with mother-in-law jokes […]

While South Africa and the UK have experienced COVID-19 and lockdown differently, some of the consequences have been as global as the pandemic itself. We may not have the same number of children in care homes, but our children and adolescents face the same risks from online predators. With children spending more time online, and […]

Last week we shared some sentiments from Les Da Chef about the causes of gender-based violence in South Africa. While acknowledging the role alcohol plays in domestic abuse, he expressed his view that violence against women in our culture has much deeper roots than alcohol abuse alone, a view we share. But that doesn’t mean […]

‘The level of violence against women is beyond just alcohol consumption,’ says Les Da Chef When lockdown began and the alcohol ban was announced, we expressed reservations. While done with the best of intentions, we were not convinced it would curb the widespread incidence of domestic violence, despite the known links between alcohol and gender-based […]

We’ve written about coercive control previously. If you’re still unsure what behaviours can be classed as coercive control, this article from the UK Guardian tells one woman’s story. Sally Challen was convicted of murdering her abusive husband and sentenced to 18 years’ imprisonment in 2011. Last year her conviction was overturned. Her son, David Challen, […]

If the world can unite to beat coronavirus, it should apply the same energy to rooting out abuse Reprinted from the Guardian 2020-05-30. By Graça Machel.  Millions of women and children are fighting for survival from abusers in the prisons of their homes. Photograph: Patrick Baz/Abaad/AFP via Getty Images The pandemic is gifting us an […]