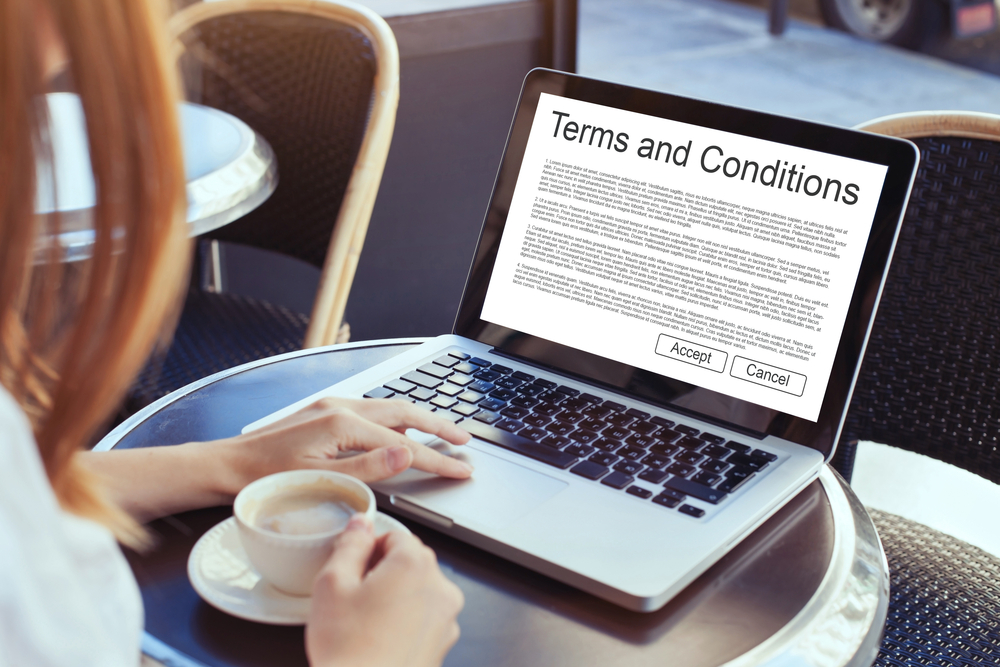 Previous post:
« Criminal record? Wipe it clean
Next post:
Commercial evictions: how a landlord can evict a tenant »